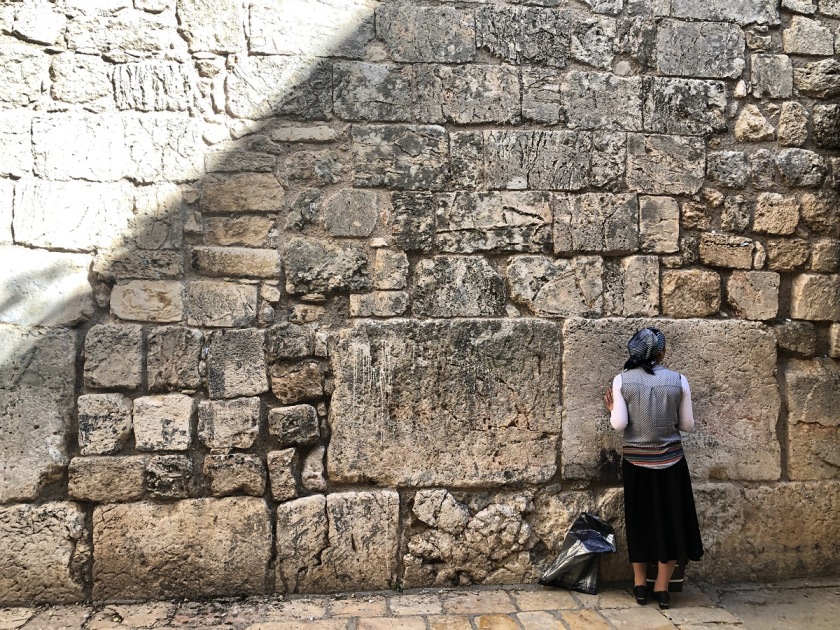 Have you ever visited a place where you just realise how ridiculously small our perspective on life is and how that makes it so that drawing up meaningful conclusions an impossible task because the complexities of cultures, the comprehension of the past and how it has shaped the world seem improbable because although our lives are epic and irreplaceable moments in time, it is still only a moment and the world is made up of billions of stories some much wilder than our own? There are very few times in my life when I am left completely and utterly lacking the ability to form words. Jerusalem was that place for me I found it so profound that it was seemingly indescribable. The entire day I was spinning my head was failing to process all that was surrounding me. To be quite honest the words that will escape my fingertips may fall short and not give this city the justice it deserves, but I’ll be damned if I don’t give it a shot. 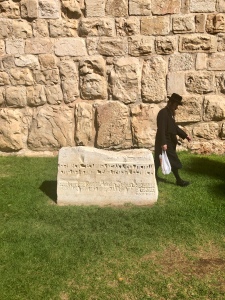 Jess and I didn’t feel inclined to partake in a tour, although nearly everyone tried to convince us otherwise. We deeply desired our first experience to be one that allowed our pores to drink in the magic that drips out of these historic walls at our own pace. There are few things in this world I enjoy more than strutting around a city having no idea what gold you will find at the end of this unknown pathway. There’s a lot of magic in that for my soul. 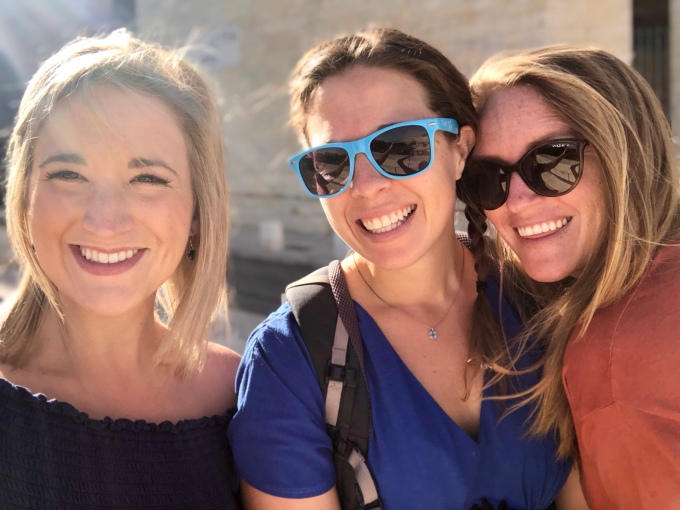 Getting to Jerusalem is quite easy from Tel Aviv, there’s a direct bus from one city centre to another and it takes under an hour. We loaded ourselves onto the first bus we could manage and found our feet hitting the floor of this holy town faster than we realised would be possible. Our stomachs were rumbling with hunger as we strolled down a hill decked with stands of food and stores selling shoes, trinkets and rugs. The air was filled with the aroma of freshly baked bread and we were fighting our instinct to stop at a stand because we had breakfast plans with Chelsea and we only had a slight walk until we reunited among breakfast. 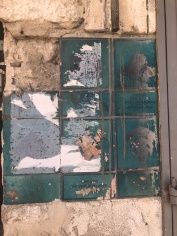 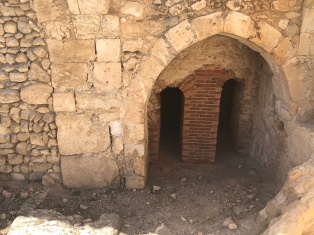 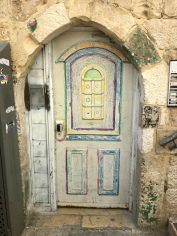 Unsure of what precisely to do first we began to stumble through the corridors of this winding landscape with our hearts set upon visiting The Wailing Wall. The streets of Jerusalem were slick from centuries of endless feet traveling upon them. I personally am floored that more people weren’t on their asses from their slickness. We approached the Jaffa gate after marveling at the hillsides decorated with homes and buildings that look up at the city. I found it impossible to erase melancholic images from my mind that were dusted with time, faded images of imaginary biblical era pupils draped in ancient cloth walking on the very streets that existed right in front of my eyes. 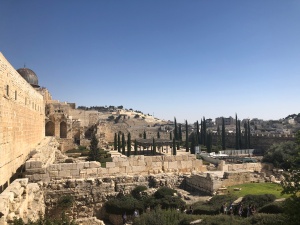 We were the first ones in line to enter the Western Wall where the very first sticking site is that of the mosque. I was swaddled in emotion as I stood wide-eyed and awestruck at the mosque confidentially shining in it’s beauty. For the first five minutes I felt as if I was spinning from trying to absorb the beauty that was standing in front of me slowly I was coming to the realisation that the ground my feet was standing on is drenched with holiness across a triad of religions. Although this city has seen much bloodshed to be there in person and see people dawning Orthodox Jewish apparel, hijabs and western clothing in one place to celebrate holiness and all on the search for peace within themselves, the world or maybe just for a moment it’s gorgeous to see harmony and respect sitting side by side. It is fleeting and rare in life to be in such a situation but in Jerusalem it is a constant. Although this area is notorious for contention the majority of people who visit are here seeking a connection to history, their religion or just for pure understanding. 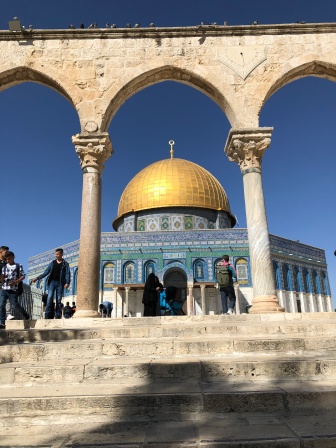 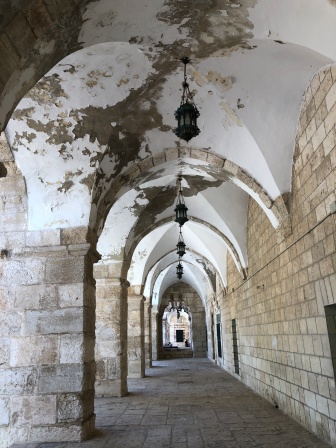 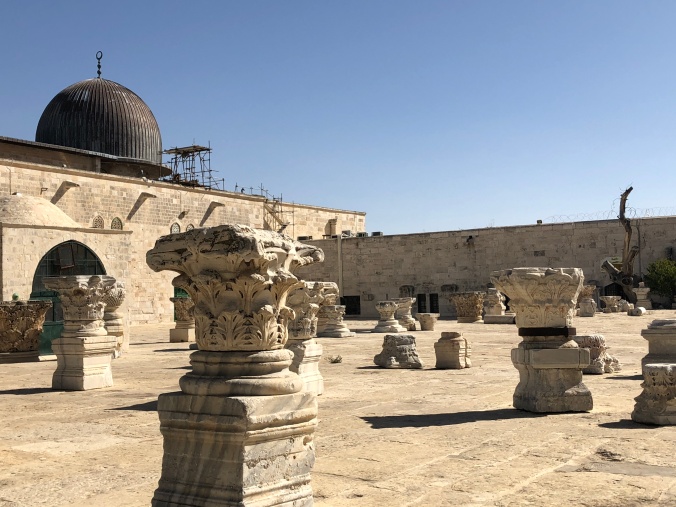 No matter how all encompassing Jerusalem was in the Old City nothing compares to experiencing The Wailing Wall. We found a smaller prayer wall where there were just few people taking time to spill their deepest secrets, regrets and wonderings to these black and white walls. I could hear tears falling between sobs from the man standing next to me as my hands brushed words upon a sheet of paper that I tucked within the wall. Silently I stood marveling at the vulnerability of those in front of my eyes and I began to wonder that if these walls could talk, would their whispers be able to heal this world? 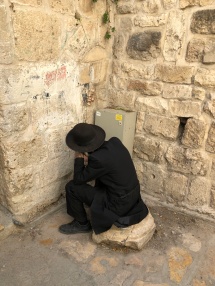 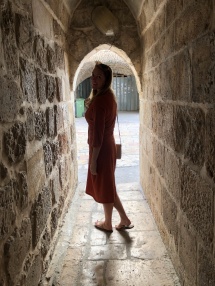 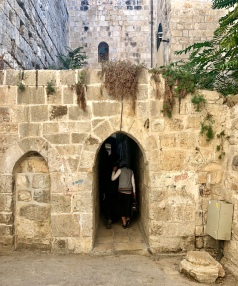 I felt heavy departing as if some of the whispered prayers clung to my skin and my heart was abundant with gratitude. Walking through the markets we collided with strangers, avoided lingering eyes and dodged cheesy pick up lines. Popping in and out of stands gathering bits as we wound our way through to the confusing streets that endlessly dragged us up steep slopes, down slick sidewalks and spit us out to a viewpoint of the City of David. 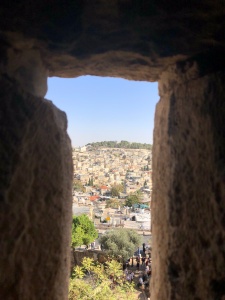 Our hearts were heavy and feet were screaming as it became close to the time when we would meet with Tim, an old neighbour of mine so we drifted up inclines in search of an appropriate meeting place. Suddenly the evening pulled the sun down and the wind picked up as we cheersed to Muscadine Lane and Deer Haven. Tim was the first familiar face I had seen since I left home and it was perfect timing for I needed a little dosage of home. The four of us sat in a hookah lounge and swapped stories of our experiences in Israel, watched a man’s mental breakdown all the while we were able to save Tim from another hotel buffet. 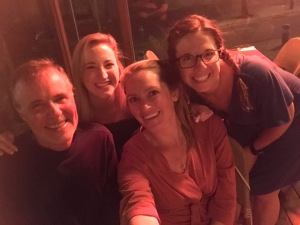 Night was encroaching quickly and Tel Aviv was calling out our name but on our back to the bus station Chelsea, Jess and I stumbled upon a market where there was food tumbling out of stalls, drinks lining each corner and locals lined the pathways. Although the scenery was inviting we were too tired to partake in any of the activities. Leaving the market untouched by our wrath we boarded the bus and began to process the beast that is Jerusalem. 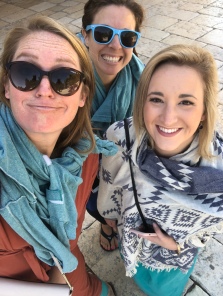 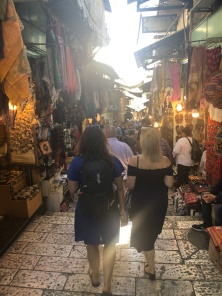 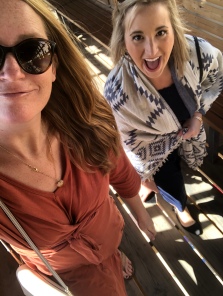 Anyone who talked to me after Jerusalem probably heard me describe the experience as heavy and for quite some time I had a hard time processing things. I have so many questions about the land that is claimed by three very different religions. I found it absolutely memorising and humbling. Gorgeous and profound. Essential and complex. It’s heavy but there is so much lightness.

You’re shaking, so am I. It is because of Jerusalem, isn’t it?
One doesn’t go to Jerusalem, one returns to it. That is one of it’s mysteries.”