From the moment my Mom bought her ticket, I knew Prague was on our list. I was completely bewitched by Prague during the bitter winter, it had winding streets and pastel facades that never faded from my frosted memories. Krakow was now stored in our suitcases as we begun to glide over rusted tracks. Heavy-headed beers hung in our hands as we made our way towards the fairytale city. We were all settled in watching the countryside slide by our window with a light buzz when I got a notification that made my heart drop. As luck would have it we were going to be checking in later than expected, the office would be closed. But how would we get our keys? What are we going to do? Find an airBnB, in the middle of summer, yeah right. Sleep on the sidewalk? Sure. Bust a window and sneak into the hotel…sounds totally do-able. Fuck, I hate Expedia. What kind of hotel leaves their desks at 5? Weird. This is starting off great…

A sigh of relief entered my lungs a microwave minute later, when late check-in instructions were provided. Another three beers so passed and eventually  we fetched the keys, checked off the instructions one by one which led us to unlocking the heavy door near the entrance. As soon as it swung open I was confused. Something is wrong. There is an American sized kitchen, and two rooms, and an oversized living room. Giggling as we slid around the spacious apartment we decided it was best to not unpack because clearly something is askew. This is a joke. This is not what we paid for but like we will allow it. Tomorrow I am sure we will be sent back to live with peasants but for tonight lets just enjoy. 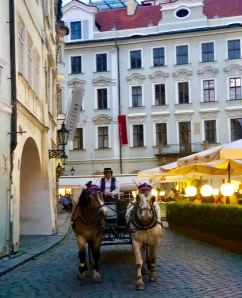 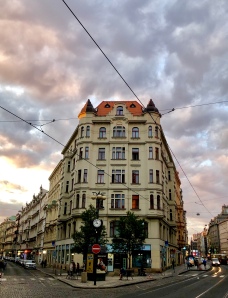 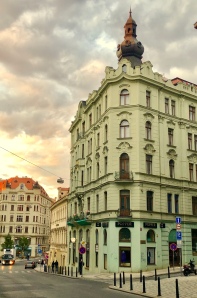 We had spent the majority of our day nestled within a train so a quick walk was well deserved. Luckily, we happened upon an adorable Italian joint that provided our next four nights. This gem was tucked in alley, easily overlooked but once you emerged from the hallway you were transported to Italia. Pasta was hand-cooked and the fragrance of spectacular sauces were dancing in the courtyard. Luscious tomatoes, fresh basil and biting garlic were hung upon steaming bread that melted in your mouth. You could taste the authenticity and feel the love that wrapped itself around our waistlines. 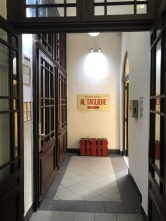 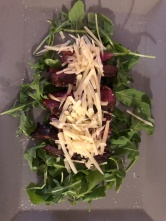 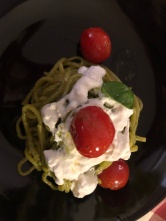 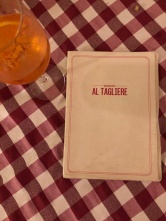 In an attempt to loosen Italy’s grip upon our bodies we began to swirl through the streets of Prague, casually losing ourselves in the dreamlike architecture and wrapping our selves around the cobbled streets. Eventually, we were wound so tight that we ended up at the heart of the city as the day began to fade into a sapphire sky just in time to see the Astronomical Clock burst open at the top of the hour. Fascinated with the intricacies of the clock dawning astronomical, biblical and numerical references ensared upon it’s ancient face we decided it was time to tuck ourselves in to our royal palace. 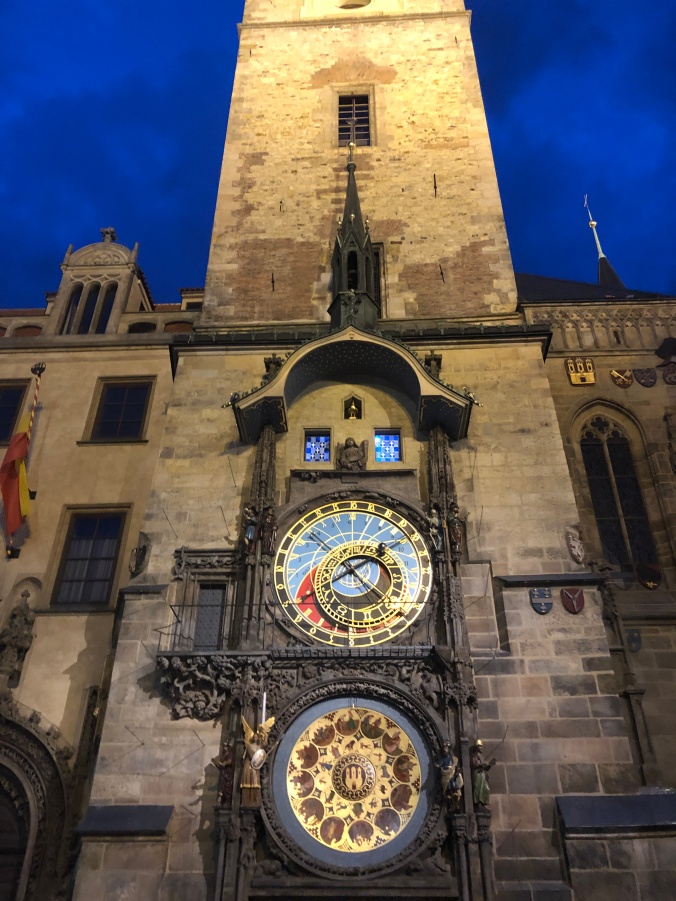 The next morning after our Queen’s-like sleep Mom and I ventured down a nearly-abandoned alley, through a sketchy corridor and to the left of a totally reputable tattooist to an adorable coffee shop which dawned butter filled pastries and slow drip coffee. Once the caffeine proved to be efficient much to my Mom’s dismay we found the John Lennon wall where a mural ceased to exist. Instead, a sliver of the original Lennon was layered with indiscriminate markings, which was a let down for I was promised beautiful street art framed by lyrics and poems alike. Le sigh. Can’t win them all. 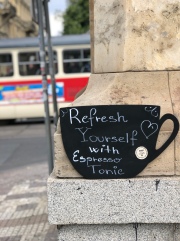 Our time in Prague was still just blossoming, we scrambled up the Prague Castle stairs and we were stunned by the sheer size of the grounds. My Mom and I had a great time imagining what life would have been like in Ancient Prague, when the river divided the city. The haves, swirling through castle where life is but a dream with ornate dresses and horse drawn carriages and then just a stones throw away was the man who cobbled the streets with care, the butcher and the artists who had flare. We were so lost inside our own imaginations and spellbound that we didn’t realize that we were being ransacked and played a fool by a waitress right outside The Golden Lane. 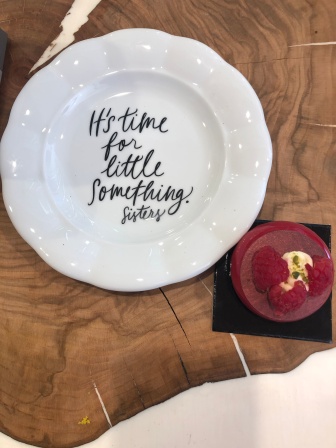 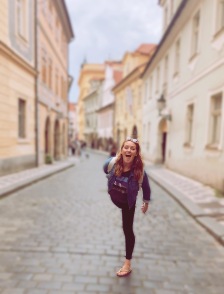 Here nor there, it is safe to say that we found ourselves in a love affair with the magical city. Enchanted by it’s design, drooling over all of it’s food and drowning in prosecco’s gentle buzz. Living like royalty at our humble abode was an unexpected but welcomed affair. We spent evening cruising down the river, navigating through a sea of humans as we soaked in the history. The weather was moody and at time the breeze blew with chill, at others ominous clouds hung low in the sky. There were only a handful of hours left in our stay when we decided to wash our clothes in a machine that left our fabrics heavy with water. Hanging our clothes in windows and upon couches while laughter filled the air and an ironing board had to be dragged out because at this rate we would be packing 10 pounds of water in our luggage as we made our way towards Venice.

**all clothes eventually dried in this scenario, a little dulled but, alas…