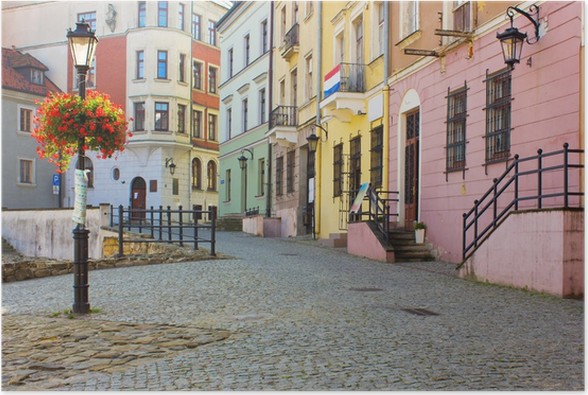 The first weeks of school rushed by just as a summer storm darts through the atmosphere. It arrived quickly, unforgiving and was bathed in glory. Students feet created thunderous echoes that bounced off the hallway walls, laughter and reminiscing swirled through the air reconnecting friends and creating new pathways. If you blinked once you might have missed the magic of the chaos. At times I felt like I was spinning out of control lost in a torrential downpour unsure of where to go and unable to see more than two hundred feet down the road. Crazy beautiful moments were the norm connections became electrifying and the strength of the day leaving one dizzy and wine drenched in bed wondering how the hell October is knocking on your door. 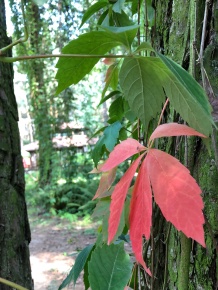 The storm would settle once our class trip was completed, of this I was assured of time and time again. Soon enough I found myself nestled in a bus with 80 sixth graders buzzing with excitement behind me. My nerves were twitching, I had never spent three days with 80 sixth graders, what if they cry? I don’t even know their names, okay I know about three of their names and can’t pronounce the rest (same, same right?)

We arrived in Lublin with a bus that barely fit between the emerald tunnel of pine that escorted us to the campsite. After chucking my bag on my bed I kicked off my shoes and went straight towards the sand allowing my barefeet to immerse in a frigid lake then I explored the woods that were sprinkled with dew drops caused by the cooling evening temperatures. We dangled from ropes courses that were tied between trees teasing gravity and grinning as we beat her at her own game. Paint was spilled onto blank canvases swirled together with new found  memories until the sun tucked itself below the earth inviting a storm to entertain the star studded night sky. Our nights were spent with innocent interruptions filled with tears and homesick sweethearts sung to a listless sleep by a lullaby to the tune of the frogs that claimed this wooded land as their own. 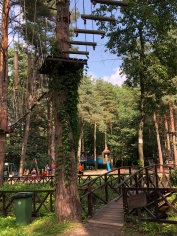 As dawn broke on the second day we woke with eyes that were emptied of all energy but ready to take on the historic city of Lublin. Like much of Poland, Lublin endured severe destruction after the war. The city was full of rubble and crumbling buildings but has since sprung up with theaters, museums, an orchestra and scattered ruins that bring a type of renaissance magic to the town. The city is a flame with pastel colors that surround it’s cobbled streets which wind throughout the city where a number of outstanding poets and writers used to stroll at the turn of the century. One becomes enveloped by corridors where you follow the sunlight emerging to the sight of a tight-roper dancing with the wind above the town square crowds, passing under the wings of angels and through passage ways of ever-changing facades. 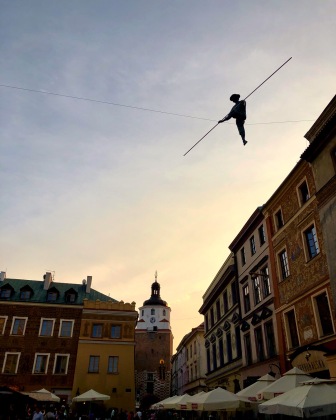 After eating some refreshingly delicious Jewish cuisine and filling our bellies with ice cream it was time to pile back in the bus and head back to camp. Another sleepless night led us to the strike of noon on Friday when we started finding our way back to school. I could feel my heart rate increase on the ride home, pounding against my chest heavily because with each minute that passed the chances of me being late to my train became a reality. I had places to gnome and things to see…